8 Horror Movies From The 80's On Netflix

So Grab A Bag OF Popcorn And Comfortable Pillow As You Get Some 80's Horror. 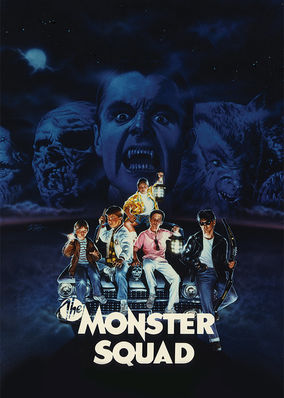 A gang of monsters descends on a tiny town in search of a powerful amulet, but only a band of young monster-obsessed misfits can save the day. 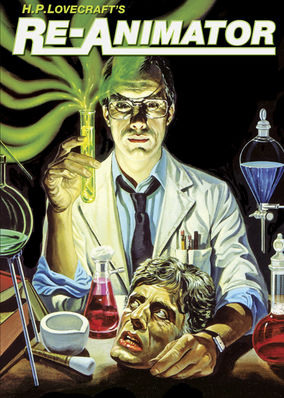 Based on a story by H.P. Lovecraft, this campy send-up follows an egotistical medical student who develops a serum that miraculously revives the dead. 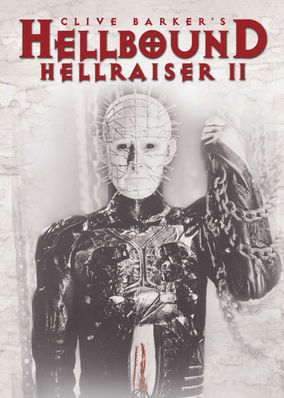 The nightmares never end for a young woman -- memories of her father's skinned corpse, her uncle's reanimated body -- but the worst is yet to come. 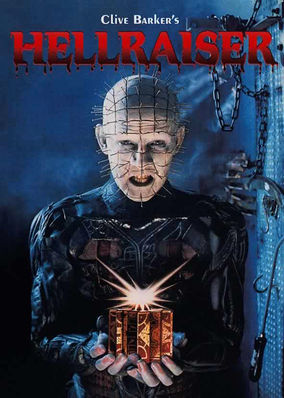 After losing his earthly form to demons from another dimension, an undead man asks his ex-mistress for human sacrifices to rebuild his body. 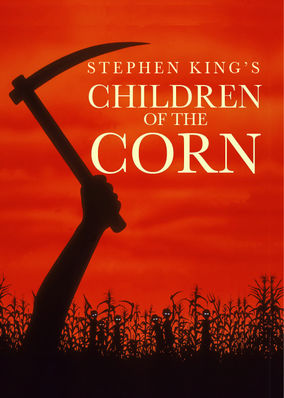