7 Comedies From The 70's On Netflix

7 Comedies From The 70's On Netflix.  So Get In This Time Machine And Laugh. 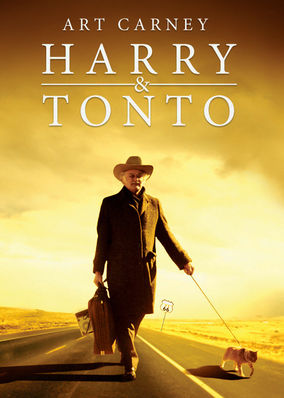 After elderly widower Harry is evicted from his New York apartment, he embarks on a bittersweet road trip to Los Angeles with his beloved cat Tonto. 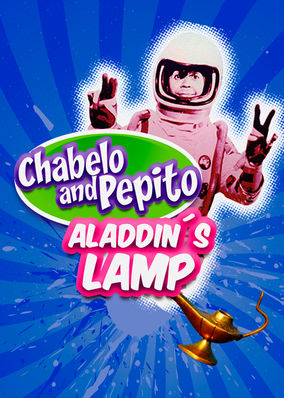 A boy who misbehaves because of his ornery stepfather discovers that a newly purchased sauce boat is actually a magic lamp with a genie living inside. 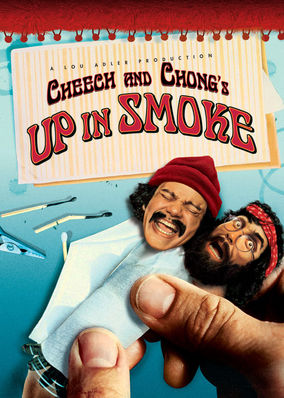 Cheech Marin and Tommy Chong star in this tale of two stoners in search of the perfect stash of hash who end up cruising around in a van made of pot. 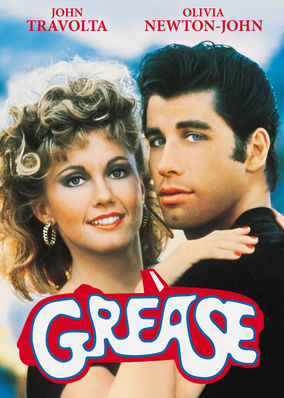 John Travolta and Olivia Newton-John star in this hit musical comedy about a greaser and the good girl he falls for -- much to his friends' chagrin. 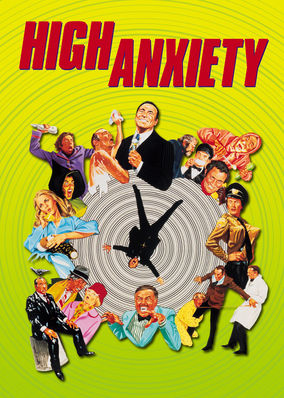 When psychiatric administrator Dr. Thorndyke is framed for murder, he must confront his own neurotic demons to clear his name.