The 20 Best Horror Movies From The 90's On Netflix

The 20 Best Horror Movies From The 90's On Netflix. 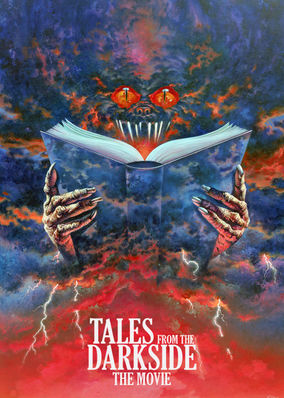 Tales from the Darkside: The Movie (Netflix) 1990

Psycho chef Betty plans to cook a little boy. The crafty tyke, however, stalls the violence by distracting Betty with three tales of terror. 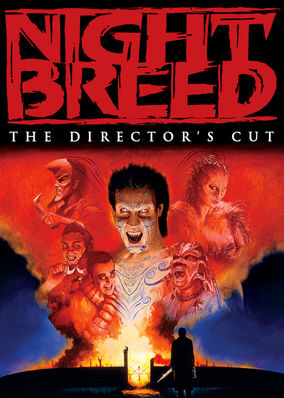 Believing that he's a serial killer, a troubled young man is drawn to an old cemetery where a variety of monsters are hiding from humanity. 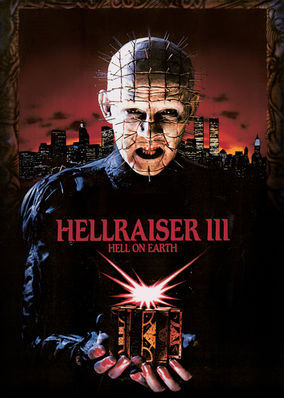 When playboy club owner J.P. buys a mysterious-looking puzzle box and mistakes it for a work of art, he has no idea that Pinhead is trapped inside. 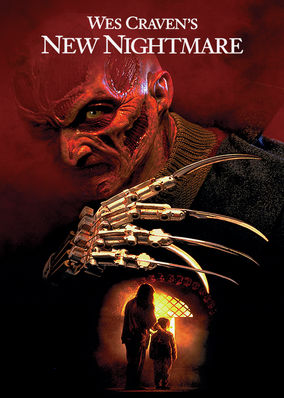 When terrible things start to happen to the star of the original "Nightmare on Elm Street" film, she fears Freddy has entered the real world. 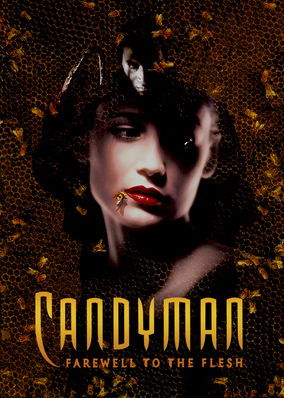 Supernatural serial slayer Candyman returns to stalk the descendants of the family who, a century ago, caused his horrific death and unholy afterlife.