The 20 Best Horror Movies From The 90's On Netflix 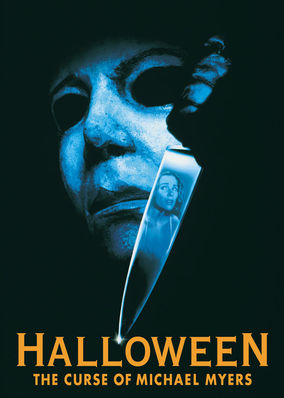 Crazed serial killer Michael Myers returns from the dead, and his niece must save her newborn from her knife-wielding uncle. 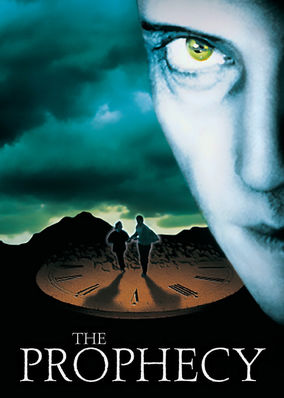 Dark angel Gabriel is angry because God has allowed humans into heaven, so he descends to earth to capture the most evil human soul he can find. 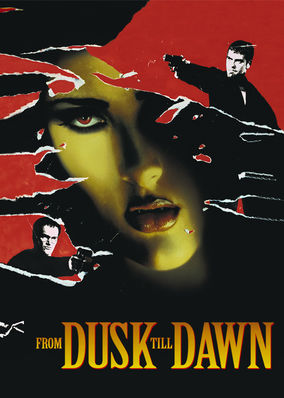 Two robbers take a man and his kids hostage. Racing to the Mexican border, the criminals rendezvous at a cantina -- not knowing it is a vampire den. 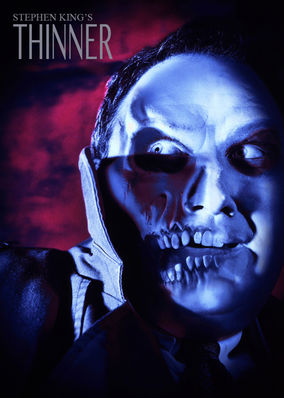 When an obese attorney accidentally runs over a gypsy woman, the victim's father puts a curse on him that causes him to drop 40 pounds a week. 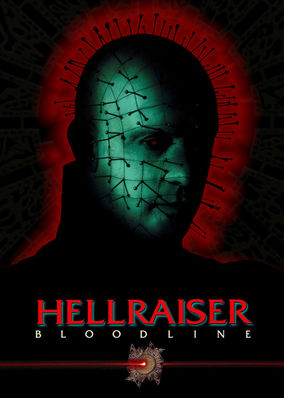 As Pinhead and his band of diabolical demons propagate evil on Earth, three generations of L'Merchants battle the legions of darkness. 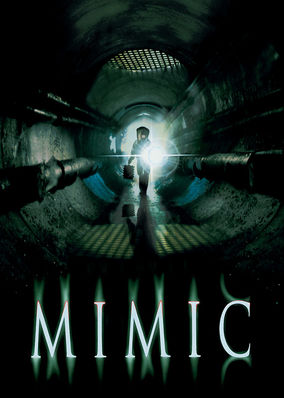